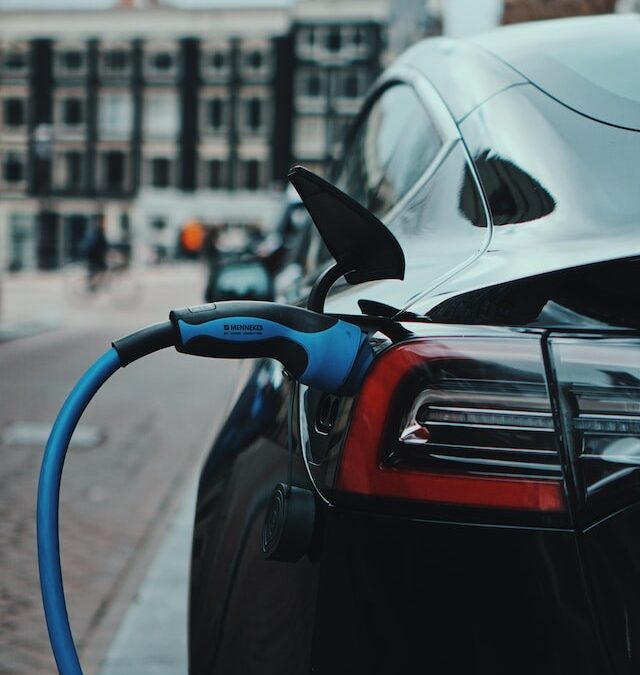 The Inflation Reduction Act introduces a number of significant changes to the tax credit for new electric vehicles. These changes will phase in over time. Effective immediately (after August 16, 2022), the tax credit is only available for qualifying electric vehicles (EV) for which final assembly occurred in North America. Further changes to the eligibility rules will begin in 2023.

Consumers can follow a simple two-step process to check whether a vehicle’s final assembly occurred in North America.

If you entered into a written binding contract to purchase a qualifying electric vehicle prior to August 16, 2022, the changes in the Inflation Reduction Act will not impact your tax credit. You may claim the credit based on the rules that were in effect before August 16, 2022.

Separately, starting in 2023, the Inflation Reduction Act also establishes tax credits for pre-owned clean vehicles and for commercial clean vehicles. More information on all the clean vehicle credits will be released in the coming months.

More details about the Inflation Reduction Act and its impacts on EV tax credits can be found here.